Contemporary Americans have access to custom workout routines, fancy gyms, and high-end home equipment like Peloton machines. Even so, when it comes to physical activity, our forebears of two centuries ago beat us by about 30 minutes a day, according to a new Harvard study.

Researchers from the lab of evolutionary biologist Daniel E. Lieberman used data on falling body temperatures and changing metabolic rates to compare current levels of physical activity in the United States with those of the early 19th century. The work is described in Current Biology.

The scientists found that Americans’ resting metabolic rate — the total number of calories burned when the body is completely at rest — has fallen by about 6 percent since 1820, which translates to 27 fewer minutes of daily exercise. The culprit, the authors say, is technology.

“Instead of walking to work, we take cars or trains; instead of manual labor in factories, we use machines,” said Andrew K. Yegian, a postdoctoral fellow in the Department of Human and Evolutionary Biology and the paper’s lead author. “We’ve made technology to do our physical activity for us. … Our hope is that this helps people think more about the long-term changes of activity that have come with our changes in lifestyle and technology.”

While it’s been well documented that technological and social changes have reduced levels of physical activity the past two centuries, the precise drop-off had never been calculated. The paper puts a quantitative number to the literature and shows that historical records of resting body temperature may be able to serve as a measure of population-level physical activity.

“This is a first-pass estimate of taking physiological data and trying to quantify declines in activity,” Yegian said. “The next step would be to try to apply this as a tool to other populations.”

The work started last year as a back-of-the-envelope calculation after scientists at Stanford University showed that Americans’ average body temperature had declined to about 97.5 degrees Fahrenheit — a tick lower than the well-established 98.6. The Harvard researchers figured that falling body temperature and falling physical activity are related and could be linked by metabolism, which produces body heat and is, in part, powered by physical activity.

The scientists scoured studies by other researchers to find a quantitative answer to this question: If there is a change in body temperature, what does that mean in terms of metabolism and activity? They pulled data from two papers to calculate how the processes corresponded and then estimated how much physical activity had gone down.

In the paper, the researchers note that factors other than physical activity can influence resting metabolic rate and body temperature, complicating their estimate.

They also say that future work refining relationships among metabolic rates, body temperature, and physical activity could allow for more precise investigation of physical activity trends and serve as an anchor for understanding how declines in physical activity have affected the health and morbidity of Americans.

“Physical activity is a major determinant of health,” said Lieberman, the Edwin M. Lerner II Professor of Biological Science. “Understanding how much less active Americans have become over the last few generations can help us assess just how much increases in the incidence of chronic conditions like Type 2 diabetes, heart disease, and Alzheimer’s can be attributed to decreases in physical activity.” 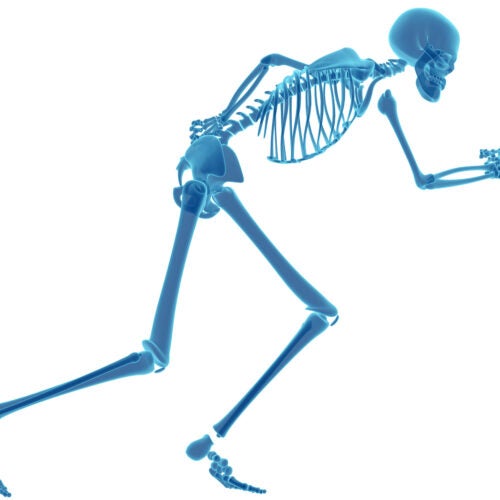 No one outruns death, but hunter-gatherers come closest 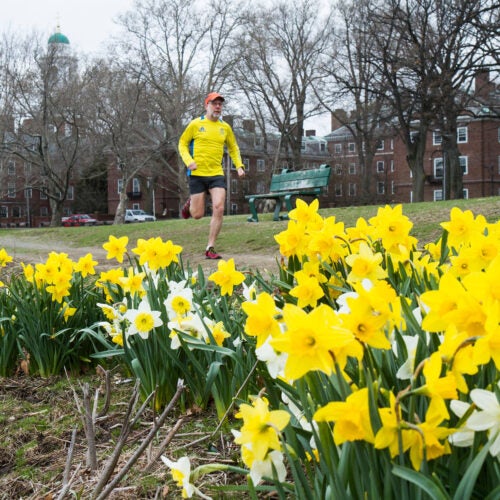 How to make exercise happen

In his new book, Daniel Lieberman details how emotions can motivate us to move and ignore our evolutionary impulse to just take it easy 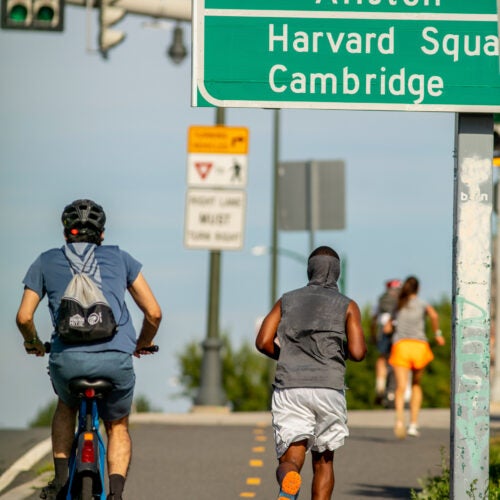 Why run unless something is chasing you?