Marcus du Sautoy was around 13 when the exploits of a 19th-century German math genius changed his life.

According to legend, the young Carl Friedrich Gauss was asked to calculate the sum of the numbers from one to 100, but instead of adding up the digits one by one, he realized 50 pairs of numbers (one plus 100, two plus 99, and so on) all equaled 101. So, he simply multiplied 50 times 101 and dropped the correct answer, 5,050, on his teacher’s desk.

“When I heard this story,” said du Sautoy, “I thought, ‘Wow, that’s the subject I want to dedicate myself to.’”

Through teaching, TV appearances, and bestsellers, the Oxford professor of mathematics has done exactly that, bringing math and science to the masses. In an online Harvard Science Book Talk on Monday, du Sautoy, clad in a black shirt covered with white numbers, discussed his new book, “Thinking Better: The Art of the Shortcut in Math and Life,” with Melissa Franklin, Harvard’s Mallinckrodt Professor of Physics. The art of the shortcut isn’t about cutting corners, he emphasized. Instead, it’s about thinking cleverly about a problem to avoid the “boring work,” so you can “get to the work you want to do.” The book, he said, is a “celebration of mathematics,” as well as “a kind of interesting exploration of the shortcut beyond my world of maths.”

And many worlds there are. While researching his work, he interviewed experts in a range of fields. From an accomplished cellist he learned that scales are a kind of pattern, or shortcut, enabling musicians to play without analyzing each note. But he also learned that there’s no getting around the muscle memory required to master an instrument. “If you have to change the body physically in some way,” he said, “then it’s very hard to actually shortcut that.”

A mountaineer told du Sautoy that shortcuts occasionally come in handy, recalling a time when he triggered a small avalanche so he could quickly slip along the snow to avoid getting stuck on a summit at night. But more often, the climber took the long way up and down because he relished the views and “being in the moment.” The same is true for those who want to inhabit a piece of music, said the author. A song clip won’t immerse the listener in the work the way a full recording does. Conversely, a movie trailer might be “a useful shortcut to get a quick feel for what the film might be like,” he said.

In discussing scientific shortcuts, du Sautoy and Franklin agreed that Richard Feynman’s Standard Model diagrams, which explain key forces in the universe, are effective stand-ins for complicated equations that are hard to keep straight. The author cited the drawing of the DNA double helix by Francis Crick’s wife, Odile, as another example of the power of diagrams. Even so, he cautioned, diagrams do come “close to cutting corners.”

According to du Sautoy, shortcuts can be found in a range of surprising places, including cognitive behavioral therapy and high finance. He compared a thought process in the brain that keeps taking someone to “a bad place” to an algorithm, and said eight weeks of cognitive behavioral therapy is a kind of shortcut that can help some people rewire negative patterns. A financial advisor he spoke with told him that her degree in history helped her identify patterns of corporate behavior and inform her investment choices.

“She knows what the ending is because she’s seen it in other stories. That’s about recognizing ‘This company is falling into a pattern of behavior that I’ve seen somewhere else,’” said du Sautoy. “For me, that’s a very powerful shortcut in mathematics, the power of finding a pattern in, whether it’s data, or numbers, or in the behavior of something, such that you can then take that and then predict what something is going to do in the future.”

Perhaps one of the biggest shortcuts of all, he added, involves collaboration. “If you don’t have all the tools, find somebody who has different tools,” he said, “and together, you can make progress.” 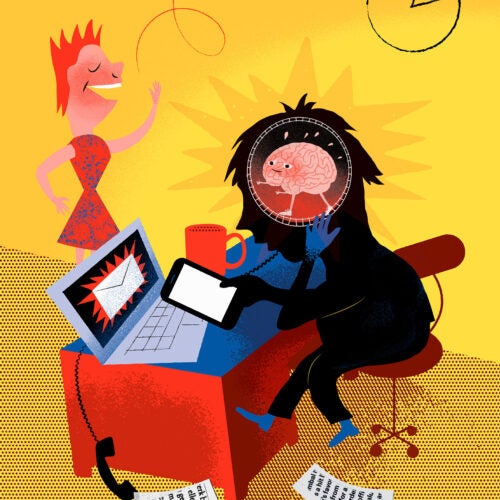 Are Google and smartphones degrading our memories? 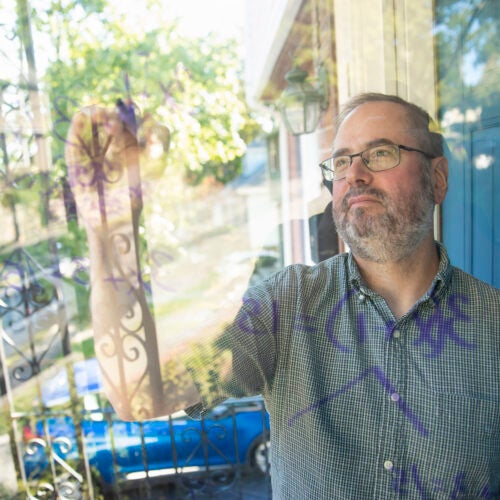 One way is the wrong way to do math. Here’s the right way. 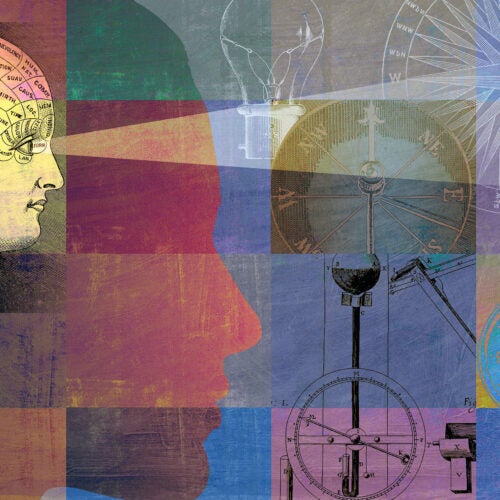 Enough with the quackery, Pinker says

Harvard psychologist appeals to our rational faculties in new book