At the end of the 1970s, infanticide became a flashpoint in animal behavioral science. Sociobiologist Sarah Hrdy, then a Harvard Ph.D. student, shared her observation in her published thesis that whenever a new langur male entered an established colony, infants would either begin to disappear or show evidence of wounds. Hrdy concluded this was done to eliminate the progeny of rivals and free up now infant-less females for mating. The work provoked an uproar.

“You can imagine, talking about infanticide and infanticidal behavior. That just seemed absolutely awful,” said Catherine Dulac, Lee and Ezpeleta Professor of Arts and Sciences and Higgins Professor of Molecular and Cellular Biology. “People said, ‘No, no, no, this, this can’t be true. It’s not a normal behavior. It’s a pathological behavior.’ [Hrdy] maintained her thesis and people started to look, to observe.”

Since then abusive behavior toward infants — ranging from physical aggression to avoidance and neglect — has been documented in a range of species, including certain primates, lions, and mice. It has spawned many laboratory studies trying to better understand the phenomenon, and the neurobiological mechanisms controlling it are still being teased out. A recent study from Dulac’s lab is helping shed new light on the neural circuitry involved.

Published in eLife, the work describes a specific set of neurons in the brain that controls the aggressive behavior of adult mice toward infants. Researchers believe these “anti-parental” circuits, found in a small area of the hypothalamus called the perifornical area, are triggered in virgin male and stressed female mice resulting in aggressive tendencies and neglectful behavior toward infants. The findings illustrate a novel role for these neurons controlling anti-parental interactions in male and female mice, research that has ramifications in fields such as neuroscience and animal behavior. It may also help scientists get a better handle on how stress and disease affect human parenting.

“The big finding is that there is a very specific set of neurons in the brain that controls that particular form of agonistic [or hostile] behavior,” Dulac said. “Maternal aggression, adult-on-adult aggression — two males attack each other, a female protects her pups — all these other types of aggression rely on distinct circuitry. These circuits specifically orchestrate aggressive behavior toward infants, as well as avoidance and neglect.”

Dulac was awarded a Breakthrough Prize in Life Sciences last year for her pioneering work identifying the neural circuitry that regulates parenting behavior in both males and females. For her this kind of study speaks to one of the major goals of the field: understanding how brain activity generates specific behaviors.

“Why do we do what we do? One reason I’m interested in instinctive behaviors is the idea that somehow specific stimuli are driving us toward specific behaviors, whether it’s eating when you’re hungry or you see food, or thirst, or parenting behavior,” she said. “What drives these behaviors? What drives parenting? What antagonizes the drive toward parenting is something interesting — just to try to understand how the brain is controlling behavior.”

These behaviors arise on occasion in animals not raising offspring, such as virgins or sexually mature males that are strangers to a group. These anti-parental behaviors typically switch to caring interactions in these animals after the birth of their own offspring or familiarization to infants. Females in many species are also known to attack or neglect their young during stressful circumstances, such as food shortages or when there is a high risk of predation.

In humans, parenting quality is highly affected by stress and psychological conditions such as postpartum depression, which affects 10-20 percent of new mothers. The study of neural circuits that underlie behavior may help scientists better understand the effects of health and disease on parenting.

The Dulac lab typically focuses on studying parental behavior but a study in 2018 looking at smell receptors related to infant-directed aggression led them to follow up more on anti-parental behavior. The most recent work was led by Anita E. Autry, an assistant professor at Albert Einstein College of Medicine, while she was a researcher in the lab.

Next steps in the project involve further examination of the urocortin-3 neurons in the perifornical area, which their research suggests are involved in the aggression response against infants, and identifying an activation switch for them. 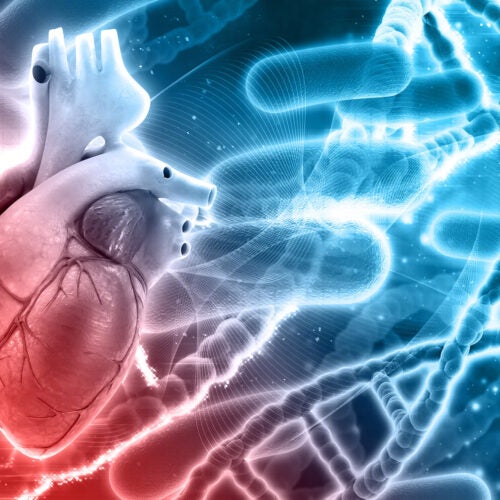 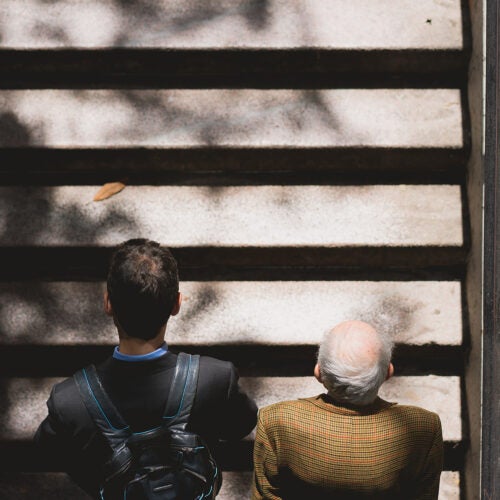 Backed by Giants, Swash Wants You to Reclaim the Web

Zaragoza is the First Spanish City to Release NFTs