The nation’s top infectious disease expert cautioned Monday that the pandemic won’t go away quietly, but said that reaching “a very strong degree of normality” in the U.S. and other wealthy nations is likely by year’s end.

Anthony Fauci, director of the National Institute of Allergy and Infectious Diseases and President Biden’s top pandemic adviser, hailed the progress made so far in vaccinating Americans but said there’s a lot of work remaining in getting to as many people as possible. He also cautioned that, with cases surging internationally, new variants could appear in the U.S. at any time.

“I believe we will approach a very strong degree of normality by the time we get to the end of the year,” Fauci said during an online event Monday sponsored by the Harvard T.H. Chan School of Public Health. “It will not end globally this year for sure.”

Despite that note of optimism, Fauci described the current moment as “precarious,” with the seven-day average of new cases in the U.S. hovering stubbornly at around 60,000 — enough to fuel a new pandemic spike — and the more infectious B.1.1.7. variant becoming the dominant strain of SARS-CoV-2 here.

“We are still in a very precarious place with regard to viral dynamics,” Fauci said. “[But] if we can get 3 million people a day vaccinated, literally within a period of a few weeks we’re going to start to see a turning around of the dynamics, [but] not down to no infections. If you’re waiting for classic, measles-like herd immunity, that’s going to be a while before we get there. But that doesn’t mean we’re not going to have a significant diminution in the number of infections per day.”

Enough uncertainties remain about variants and how long immunity lasts that Fauci wouldn’t offer an estimate for the herd immunity threshold, the percentage at which those immune to the virus — either after being sick with COVID-19 or vaccinated — is high enough that transmission is interrupted and those still vulnerable to the disease are protected.

According to the U.S. Centers for Disease Control and Prevention, more than half of U.S. adults, 54 percent, have received at least one dose of the vaccine and nearly 100 million are fully vaccinated. The U.S.’ success at immunizing its population stands in stark contrast to its fumbles managing the pre-vaccination pandemic. The U.S. has had 31.9 million cases of COVID-19 and 569,000 deaths, according to CDC figures, both the highest in the world.

Michelle Williams, the Harvard Chan School dean, introduced the event, saying she is “only cautiously optimistic” about the path ahead, citing the spread of variants, vaccine hesitancy, misinformation, politicization, persistent inequalities, and the likelihood, according to one report, that vaccine enthusiasm will likely reach a tipping point where supply outstrips demand in as little as a week.

“We have to be very, very careful even in the U.S., where we’re getting a lot of vaccines rolled out, [about pushing] that narrative that it’s ending.”
— Michael Mina, Chan School assistant professor of epidemiology

“The work of scientists and health researchers has been nothing short of amazing, but as I look ahead, I must admit that I see some of our biggest challenges remaining,” Williams said. “Herd immunity is not yet within our reach. At the same time, global coronavirus cases are surging; India and Brazil’s health care systems are on the brink of collapse; and widespread vaccine access remains a very distant hope in some parts of the world.”

DeSalvo said COVID-19 has exposed inequities like Hurricane Katrina when it hit New Orleans, and that we have to guard against allowing that to get put on the back burner. Fauci and other panelists agreed, saying the stark issues of bias and inequity are not just U.S. problems but global ones.

Bassett, head of Harvard’s FXB Center for Health and Human Rights and former New York City health commissioner, said increasing access is the name of the game in pushing the vaccination drive forward. She said some 80 percent of the population is either willing to get the vaccine or “watchful waiting” and willing to be convinced. An important factor as the drive reaches the point where it focuses on those who are “watchful waiting” will be ready access to shots.

That’s the reason Bassett hailed the recent green light for the one-shot Johnson & Johnson vaccine, which she called a “workhorse” because it does not need specialized freezers for storage and so can more readily be shipped to rural areas, urban community health centers, and pharmacies in order to increase access.

“I do hope that people remember the subtle point that there’s a risk, but it’s a rare risk,” Bassett said. “People want there to be no risk, but there is no such thing.”

Fauci said he hoped that the recent “pause” in J&J vaccine distribution after rare but dangerous blood clots were observed in a handful of recipients will reassure the public about the safety of all vaccines, since it indicates that safety monitoring is so finely tuned that it can pick up even six clotting cases among 6.8 million doses. 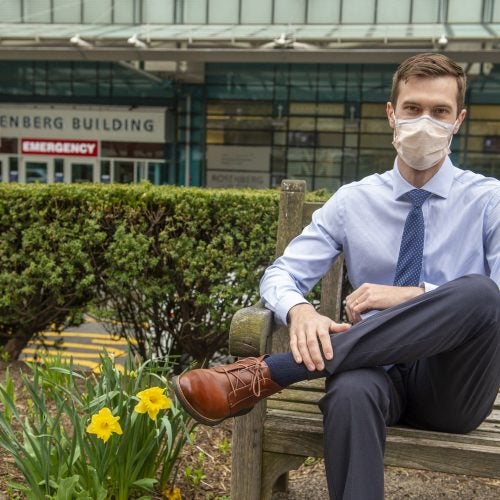 A pandemic that endures for COVID long-haulers 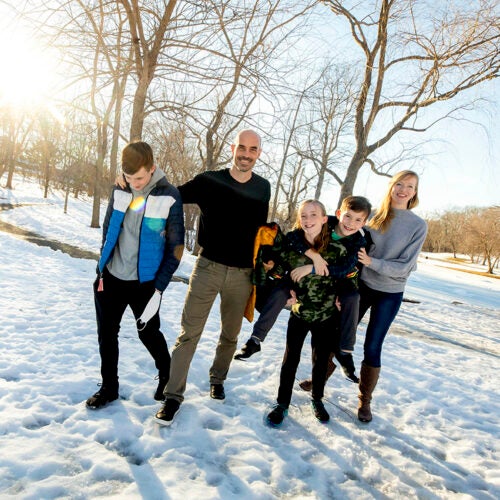 A year of ‘never off’ 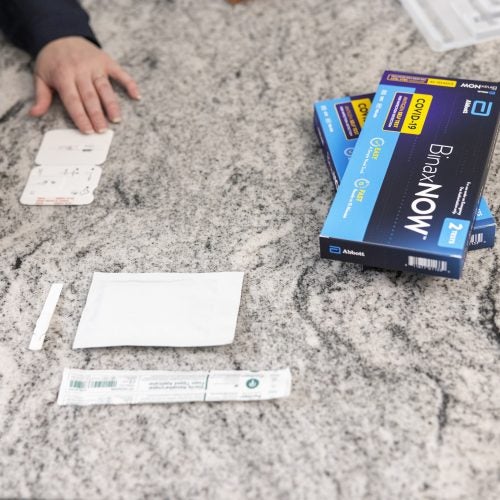 “That should let the American people realize that we take safety very, very seriously,” Fauci said.

Bassett and other panelists agreed that the pandemic won’t end as long as the virus rages in other nations — Bassett said some African countries may not see vaccines until 2024. Some pointed out that, with vaccinations not yet begun among the nation’s children, the pandemic will likely still be a factor even in the U.S. come fall. Mina cautioned of another viral surge in fall and winter, though not as bad as past surges. Immunity is known to wane faster among the elderly and by fall and winter, a new spike is possible among them and nursing home residents who were vaccinated early in the campaign.

“We have to be very, very careful even in the U.S., where we’re getting a lot of vaccines rolled out, [about pushing] that narrative that it’s ending,” Mina said. “I’d be very surprised if we don’t see a resurgence of cases, in a much smaller degree, this fall and winter. … I think it’s important for us today to start talking about and getting society conditioned that that is a real likelihood so that we don’t have an outcry when fall and winter come, but we instead prepare for it beforehand.”

Why Andre Cronje Believes DOGE Is Good For Crypto