Alright, Bitcoin is poppin’. Yesterday, the coin crossed the threshold of $55,000, increasing roughly 9% between Tuesday and Wednesday afternoon. At the time of writing, 6:14 PM ET, Bitcoin’s market cap was sitting above $1 trillion — a number not seen since May 10th.

It appears that rumors swirling around the approval of a bitcoin futures ETF could be pushing the BTC price up. SEC Chair Gary Gensler is most likely the source of such talk, twice sayingthat he would “look forward to staff’s review of such filings.” Eric Balchunas, the senior ETF analyst at Bloomberg, estimates a 75% chance that a BTC futures ETF is approved in October. Backing up Balchunas’s bold prediction, CoinDesk reports that BTC-based futures contracts on the Chicago Mercantile Exchange are trading at a 12.8% premium to the spot price — marking the largest premium since mid-April. CoinDesk points out that many analysts consider CME sentiment to be swayed by institutions, who prefer to trade assets through regulated exchanges.

Mike Bucella, a general partner at Block Tower, believes the premium suggests that institutions could be “front-running” the news of a futures-based BTC ETF being approved. In addition to speculation surrounding the approval of a bitcoin ETF, Bitcoin’s price also got a bump from a billion-dollar spot purchase yesterday, as noted by Ki Young Ju, the CEO of CryptoQuant. Based on Ju’s reading of the data, it appears that a whale purchased $1.6 billion of spot bitcoin in just under five minutes. To round out a bullish day for Bitcoin, the CEO of the $27 billion family office of billionaire George Soros confirmed that the fund invests in Bitcoin. The CEO, Dawn Fitzpatrick, told Bloomberg, “From our perspective again, we own some coins, not a lot, and the coins themselves are less interesting than the use cases of DeFi and things like that.”

Fitzpatrick went on to add that cryptocurrencies have made it mainstream. “I’m not sure bitcoin is only viewed as an inflation hedge. Here I think it’s crossed the chasm to mainstream. Cryptocurrencies now have a market cap of over $2 trillion. There’s 200 million users around the world, so I think this has gone mainstream,” Fitzpatrick added. 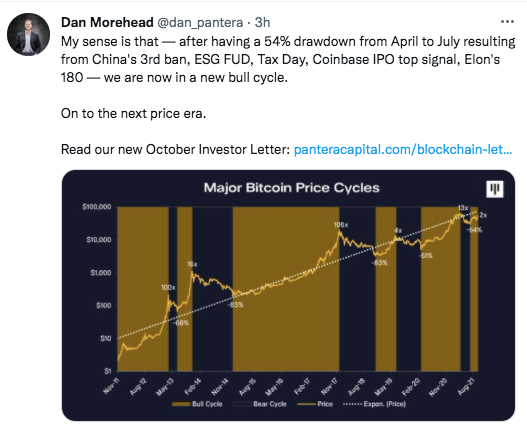 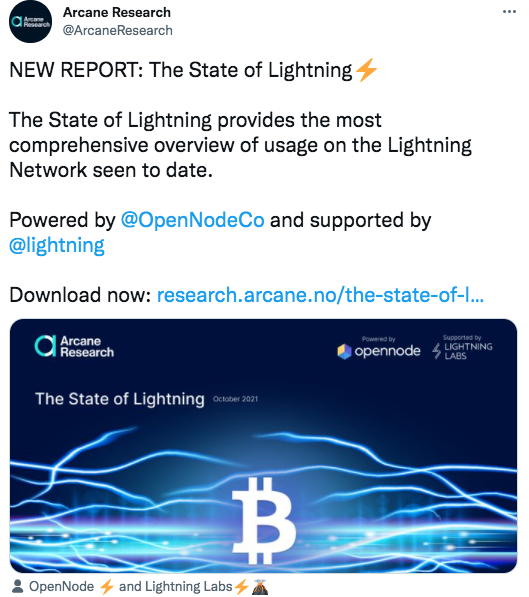